December 10, 2019
On Friday, Nov. 22, the 4th annual “Colour Stories” design show, put on by design students at Cleveland State University took place at the Middaugh Building from 6-9 p.m. It was in conjunction with the Cleveland State branch of the American Institute of Graphic Arts (AIGA).

Posters were made to display what colors mean to each individual artist and were part of a larger campaign. The images on the right with the light bulbs with the brains in them were made as part of a campaign to raise awareness for Alzheimer’s, for example.
According to Gia Paulovich, a Cleveland State design student and one of the event’s hosts, the event was there to showcase the work that the students did throughout the semester.

Bystanders had a chance to review the students’ work and help themselves to snacks.

“We have several different projects out from the beginning of the design curriculum to the end,” Paulovich said.

For their projects, students had to come up with a company, what it does, name it and completely brand it. The project above, Lauren Reed’s “Early Bird,” was for a coffee company that Reed created.

Popular posts from this blog

If you don't think the last 18 hours don't represent everything that the Browns choose to be, then I really don't know what to tell you. Is there a more comically inept franchise in the history of sports?


Where else do these stories happen?  Linebackers arrested for insider trading, receivers with more talent than God that can't lay off drugs meant for college freshmen, OUR PETS HEADS ARE FALLIN OFF!  Hard Knocks needs to have the Browns on speedial the way Leonardo DiCaprio has 19 year old models on his.

Josh Gordon is like George Costanza when he tried to get fired from the Yankees, dragging the World Series trophy in the parking lot and spilling spaghetti sauce all over a vintage Babe Ruth jersey.  Over the past few years, I'm convinced Gordon could've walked right into the general manager's office, shit directly onto his desk, and they would've retaliated by... firing the head coach.  "Let's get Jos…
Post a Comment
Read more

How, in the world of professional sports, is a tie even possible? It feels like when on the first day of class the professor asks, "What's your favorite movie?" (as if that's a way to ever get to know a person) and there's always one person that goes into WAY too much detail and say "ummm I really don't have a favorite, it's between blah blah and blah..." How can you not have a favorite? How can you play a game and there NOT be a winner? Do they all just get participation medals?

On one hand, I think it's funny to look at it from a Pittsburgh perspective and realize, that's a team fighting for a #1 overall seed in the AFC and they have to get out of Cleveland extremely disappointed. How many times do we have to see the headline, "Ben Roethlisberger is the winningest quarterback in First Energy Stadium history," like great! Hey while we're at it, how many different Browns QBs have there been since 1999? I wonder if …
Post a Comment
Read more 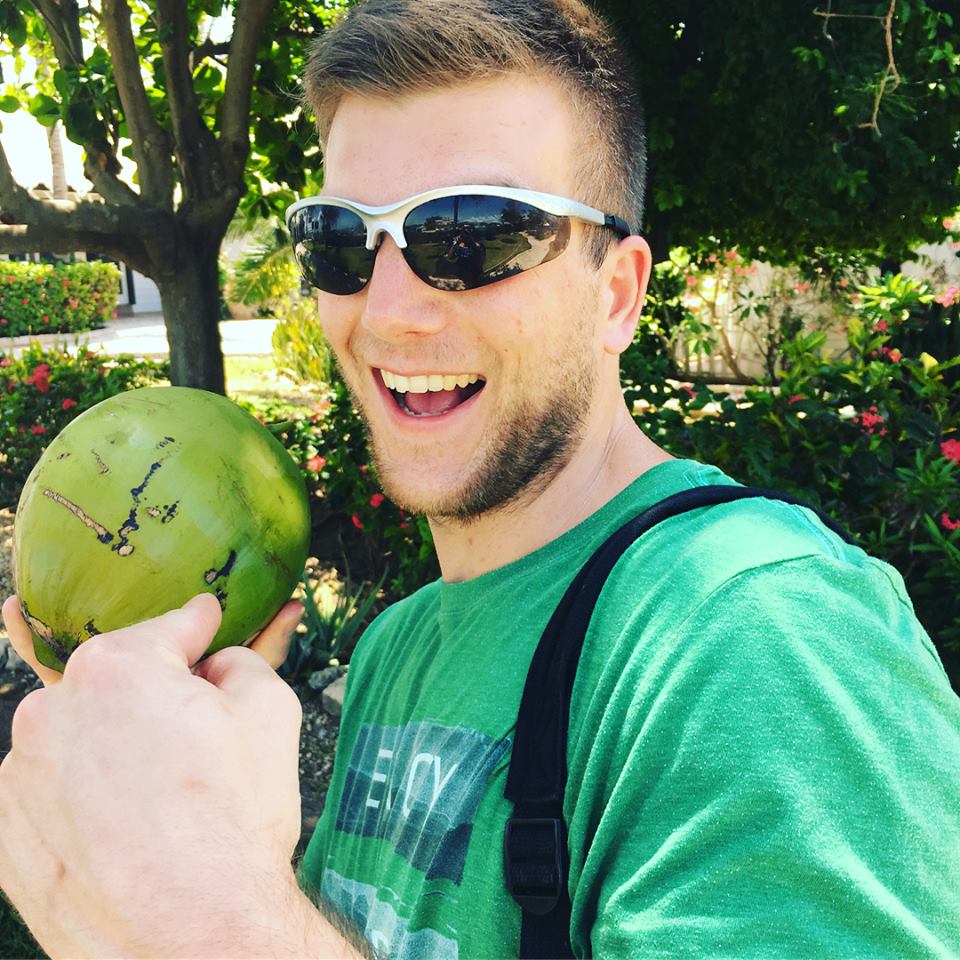 The CLE Sports guy, my self appointed nickname, is a 28 year old diehard Cleveland sports fan that loves sports, Lady Gaga, and taking rides on escalators. Read my blog and you'll quickly learn that along with my passion for Cleveland sports, I enjoy making people laugh, which more often than not just includes myself and my girlfriend's cats. Take this journey with me, or maybe it's not a journey but at least a power walk. Whatever.
Follow me on:
Twitter
Instagram
Facebook
Who knows, I may one day accidentally post an embarrassing nude of myself and make your day.